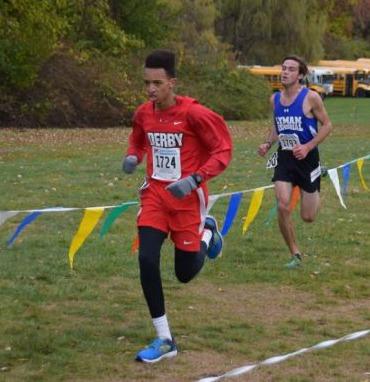 Individual previews-  Ken Little has blossomed on the track with a 1:56 800m to his credit but he is no slouch in cross country either.  The defending NVL champions earned All State last fall with his 8th place finish at the Class S championships.  Kyle Hotchkiss of Kennedy and Bryan Oliveira of Wilby don't have the speed Little does, but have faster 1600m and 3200m time during track.  If either one can get a lead early in the race, there is potential for an upset.

Team Previews-  With seven of the top 11 finishers from the 2015 NVL meet graduated, many teams will have some spots to fill in their lineup.  Defending champions Naugatuck loses five of their top seven, so they will be looking to rebuild.

Kennedy High does return a solid top two in Hotchkiss and Alex Brites and several other around five minutes for the 1600m.  Watertown, Derby and Naugatuck also have two of the top 10 returners, but all are looking for some depth.  It will come down to which team ran over the summer and is able to stay healthy. 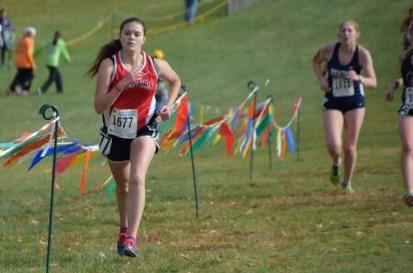 Ottowitz of Watertown made some improvements during outdoor track and will make the race interesting. Kathrine Rodriguez of Wolcott had a solid indoor season scoring in the Class M meet, but did not run outdoors.  Hancock's teammate Nicole Rizzo, last year's runner up has narrowed the gap during track and the two will push each other in workouts and races.

Team Previews-  Just six years ago, Derby wasn't able to field a team at the state championships.  But Coach Nick DiLuggo was able to build around the success of the track program and the Red Raiders have taken the last two NVL titles to go along with two Class S runners up and the school's first ever state title in girls' cross country last year.  This year looks like it could be more of the same.  They return six of their top seven including the top individuals, Hancock and Rizzo.

Last year's runner up Watertown, returns five of seven, but Woodlands could also be in the mix with their entire top five returning which included three freshmen last year.