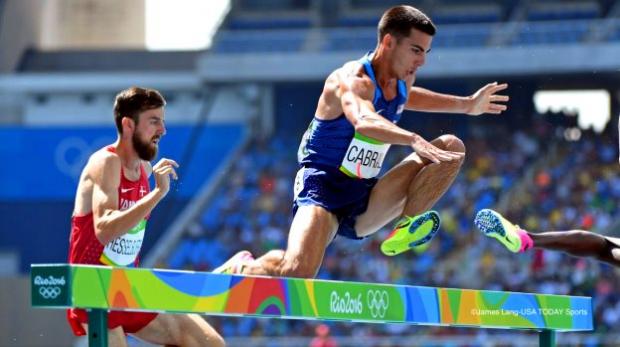 Connecticut track & field enthusiasts should have their eyes glued on their TV sets (or laptops) Wednesday morning for the finals of the men's 3K steeplechase at the Summer Olympics.

Among the 15 participants is former Glastonbury High and Princeton University standout Donn Cabral. Cabral advanced to the finals on Sunday when he placed third in his preliminary heat with a time of 8 minutes, 21.96 seconds. It's the second straight time he has advanced to the Olympic finals. In 2012, he finished eighth overall in London.

Cabral, a 2008 graduate of Glastonbury, owns a best of 8:13.37 for the steeplechase. He clocked that time to take runner-up honors at the 2015 USATF Championships. 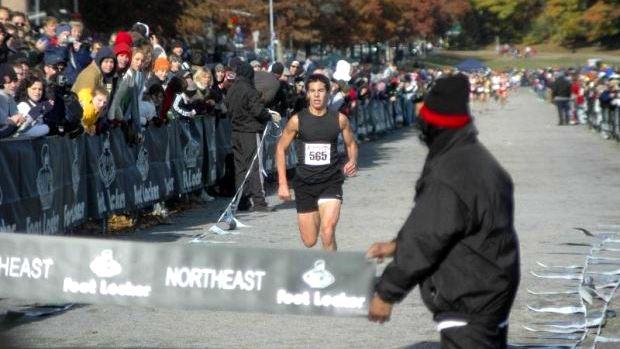 Glastonbury grad Donn Cabral en route to his victory at the Foot Locker Northeast Regionals in 2007.

Prior to his success post-collegiate, Cabral enjoyed a stellar career at Glastonbury where he was a multiple state champion, which included winning two straight cross-country titles. He earned All-American status in X-C in 2007 by placing eighth at the Foot Locker Nationals.

The men's steeplechase final will take place on Wednesday at 10:50 AM EST.