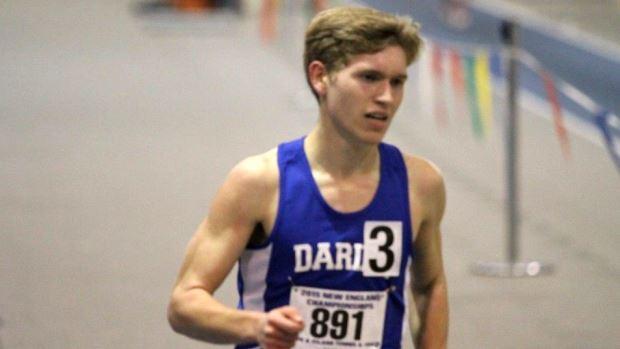 Before heading to the New Balance Nationals in mid-March, a few elite athletes from the region will have one more major meet on their schedule, this Tuesday's Eastern States Championship at The New Balance Armory in New York City.

For some teams and athletes, this meet acts as one last chance to get a top qualifying time for NBN. It appears that Darien High will attempting to get a high seed for its Distance Medley Relay. The Blue Wave have a foursome that includes nationally-ranked runners such as Alex Ostberg and Armstrong Noonan, who recently placed 1-3 in the two mile, respectively, at the New England Championships with Ostberg timed in a nation No. 1 of 9 minutes, 0.58 seconds.