With the cross country season about to start, CT.milesplit will offer previews of the conferences

throughout the state.  Here we have a look at the Southern Connecticut Conference.

Guilford girls, who dominated the Southern Connecticut Conference in the first decade of the millennium looks like they have regained their magic.  They return five of their top seven, including defending champion Meredith Bloss who was 3rd in the State Open last year and All New England all three seasons last year. 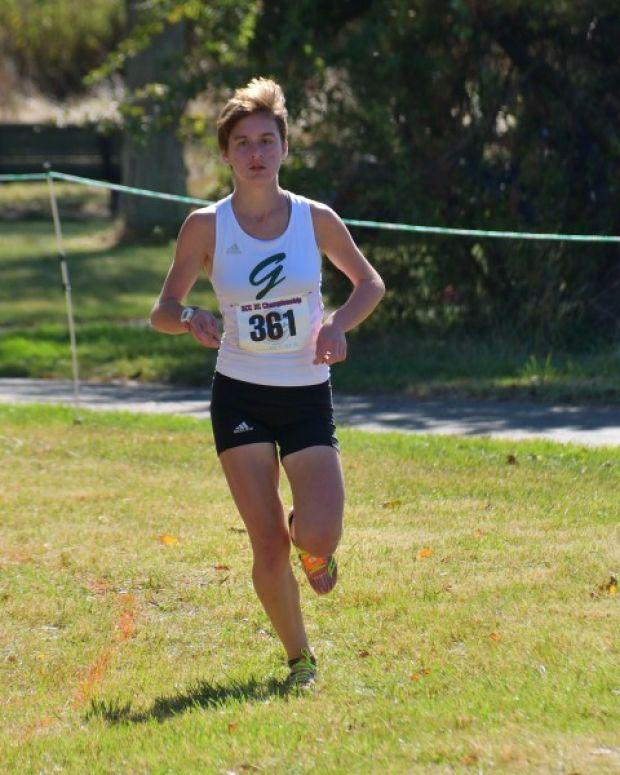 But one person doesn't make a cross country team.  Freshman Gianna Siciliano was a solid number three last year who finished 4th last year in the conference meet.  She continued her improvement to become a SCC scorer in both indoor and outdoor track.  Also cracking the top ten last fall was Clara Wiesler who gives the Indians a strong top three.  Combined with the fact that Guilford won the junior varsity race with four runners in the top six, you have a formidable line up that could repeat.

Shelton, Cheshire and Hand have solid teams returning and have a shot at one of the top two places.  Cheshire will be bolstered by some incoming 9th graders who were part of the state champion middle school team last fall.

Individually, Bloss should regain her title if she remains healthy.  While the only state titles she has won were the Class L 1600m and 3200m last winter, she has steadily improved and been one of the most consistent performers over the past three years.  In the SCC she has collected a number of titles, so you can excuse her if she has her eyes set on the bigger meets later in the season.

But not too far behind will be sophomore Elisabeth Brown of Sheehan and Ella Bradford. Brown was a State Open qualifier in outdoor track based on her 5th place finish in the Class MM meet and just barely missed New Englands last fall when she finished 26th at the Open.  Bradford was injured at the end of last season but came back in track to run a 5:18 1600m and was part of Hamden's 4 x 800m that qualified for New Englands in June.