In a reverse of the David and Goliath story, the giants took down the little guys.  Class LL schools Danbury and Southington won the boys and girls CIAC State Open titles but not without a strong showing from Derby and Bloomfield, two Class S school, who finished 2nd.

"We gave it everything we had" said Derby boys coach Nick DiLuggo.  And they did give it.  With only 202 boys in grades 9-12 versus Danbury's 1586, overcame the odds to finish in the runner up spot and almost defeat Danbury- a perennial power in Connecticut track and field.

Danbury did it with sprints, relays, distance and jumps.  Nathaniel Llanos won the pole vault in 14'0, Dan Nichols had another upset win the 3200m and their 4 x 400m team of Phillip Melo, Glenroy Ford, Malcolm Going and Sean-Michael Parkinson clinched the team championship by finishing ahead of rival Manchester in a time of 3:20.87

On the girls side, Southington was able to win without scoring in a single track event.  Amanda Howe repeated as State Open champion in the discus with a 132'3 and took the shot in 40'4 to lay claim to the title of best female thrower in the state.

Check back later for highlights and notes of the individual performances from the 2018 CIAC State Open championship. 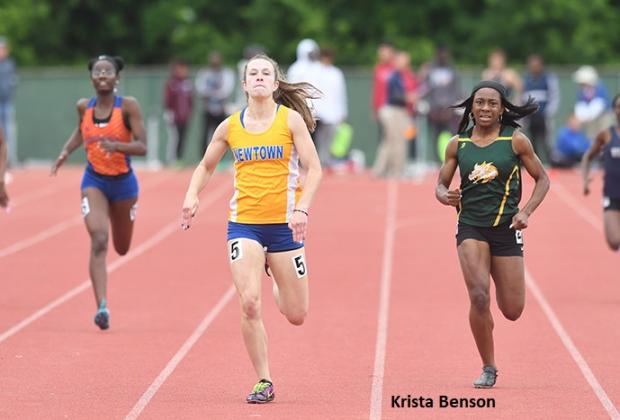 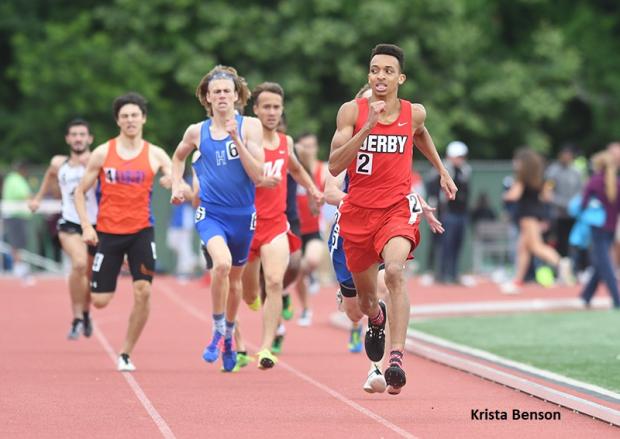 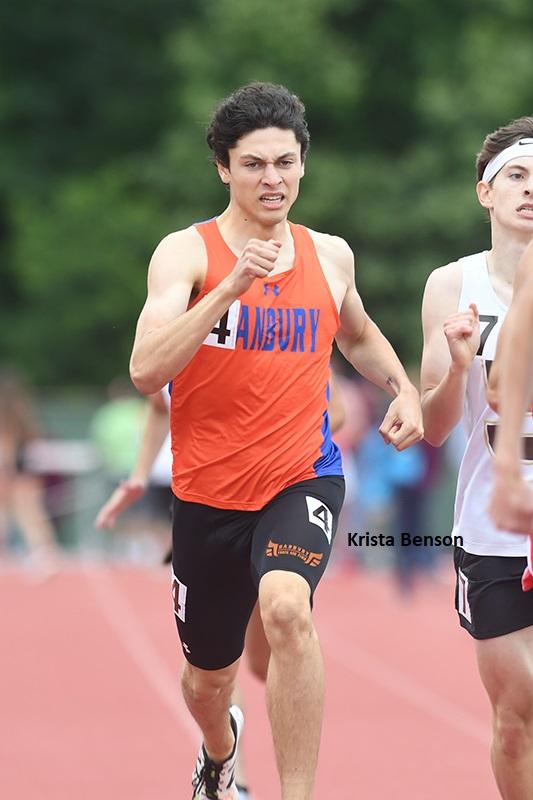