Pomperaug girls are ranked 2nd in the Connecticut Cross Country Coaches' poll and are looking to prove they deserve their ranking when they compete in the SWC cross country championships.  The meet will go off Wednesday at Bethel High on the course named after their Hall of Fame coach, Mark Goodwin.

Led by Ivy Walker who broke into the top 10 at the State Open, the Panthers returned their top six from a team that finished 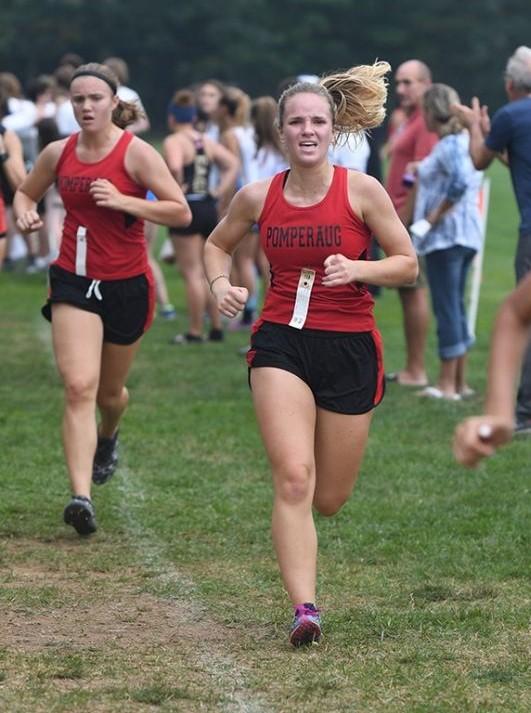 fourth in the Open last year.  Now with the addition of freshman Kate Wiser, who has only one loss in the SWC, they are even stronger.

They won the Wilton Invitational at the beginning of the season, but only competed in conference dual meets since.  While they don't have any 5k results in the Milesplit database, they have won each meet easily in the SWC and no more than five girls from all the other teams combined have broken into their top five all season.  That definitely puts them in the driver's seat on Wednesday.

Immaculate's Angela Saidman is the two- time defending champion and is undefeated this season winning the Stratton Brook and Nonnewaug Invitationals. But Wiser gave Saidman a run for her money at the last dual meet of the season with both running 18:53 at Brookfield.  Most SWC championships are won and lost on the infamous hill known as "The Beast".  But this one just might come down to the final 100m on the track.

The SWC boys team race is truly up for grabs.  New Milford hasn't been out of the top two since 1997 winning 16 championships in that time.  There have been plenty of times they have lost dual meets in that period but they always managed to step up when it counted.

This year, Pomperaug, Newtown and Immaculate have all beaten the Green Wave. New Milford does have five solid runners, but if one of their top five is off, there is about a minute drop off to their sixth.  While they have absolutely no room for error, they still have an outside shot of taking another crown. 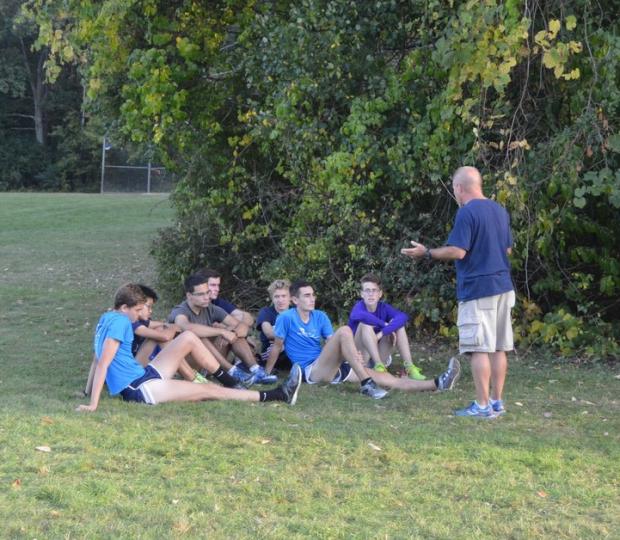 going into the meet.   Immaculate has had a successful girls program for a number of years, but until now the boys have never broken into the championship discussion.  But things are on the upswing in Mustang Valley and this is their best chance ever to take home some hardware in boys cross country.  Pomperaug has been runner up to New Milford the past three years, but haven't won a title since the fall of 2001.  Both schools have something to prove and it could come down to who wants it more.

New Milford's Eli Nahom has an excellent shot of defending his individual title.  The junior's older sister, Mia is currently one of UConn's top runners and was the New England and CT

State Open champion last year in the 1600m.  Eli had the best track times coming into the season and is adding to his credentials by going undefeated in the league and taking 2nd at the Nonnewaug Invite.  If Nahom should falter, Immaculate's Connor McNerney and Pomperaug's Robert Moore will be right behind and could steal the win.

Look for CT.Milesplit's complete coverage of the SWC championship with a recap, pictures and videos of the varsity races.  Sign up for Milesplit Pro to watch all the action.