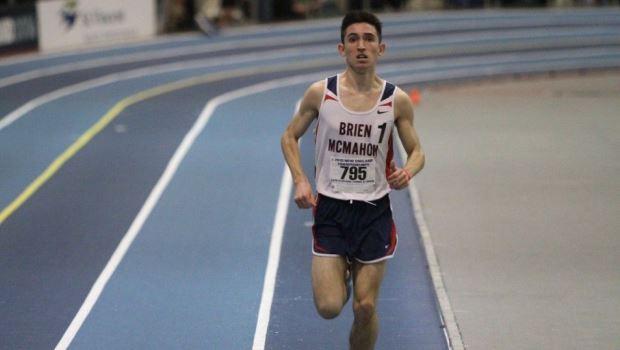 Throughout the week, CT MileSplit will feature some of the top athletes that will be competing at the New Balance National Indoor Championships this weekend (March 13-15).

Could three from the Nutmeg State make it to the podium? It's possible. Eric was a runner-up at the NE meet two weeks ago where he was timed in a PB of 9:08.67. Eric has had a strong junior season. He defeated Darien's Alex Ostberg in the two mile at the CIAC State Open Championship and was a winner in the mile at the FCIAC Championships at the beginning of February where he ran his all-time best of 4:19.