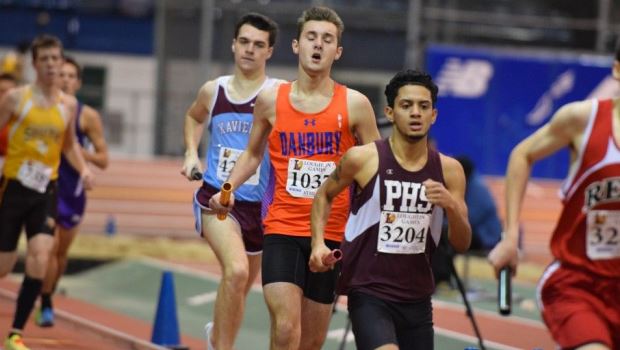 Several Connecticut athletes ventured across the borders this past weekend to compete in the Bishop Loughlin Games at the New Balance Armory. The New York-based meet always draws a talented core of nationally-ranked athletes and the Nutmeg State had a few among them.

Jessica Drop, a junior from Coginchaug, captured the 1,000-meter run with a nation-leading time of 2 minutes, 57.13 seconds.  Drop, a fifth-place finisher at last year's CIAC Open Championship, was a little more than two seconds ahead of runner-up Shaniqua Kirkpatrick of Cardoza, N.Y., who was timed in 2:59.52.

In the boys' pole vault, Westhill's Chris Rough tied for third with a height of 14-feet even. The senior was third at the New Balance National Outdoor Championships in June. 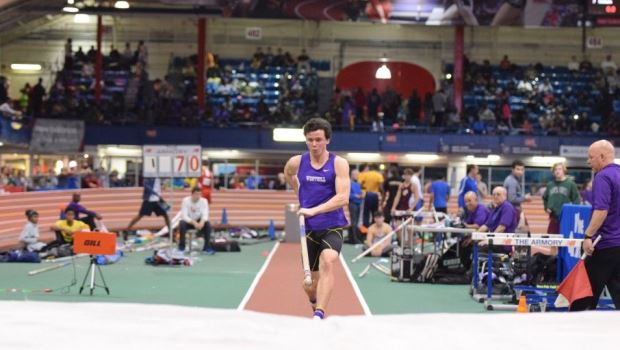