The high school cross-country season has begun for Connecticut athletes.

Earlier this month, MileSplit CT featured the top schools from each class in the Nutmeg State. Now its the individual athletes' turn.. Who are the top runners to keep an eye on for the upcoming 2015 campaign. Can Staples' Hannah DeBlasi finish off her outstanding career with an unprecedented fourth straight state crown? Can Tolland win its third consecutive class title and fifth straight state crown. You be the judge by some of its talented harriers who will be returning to the trails? 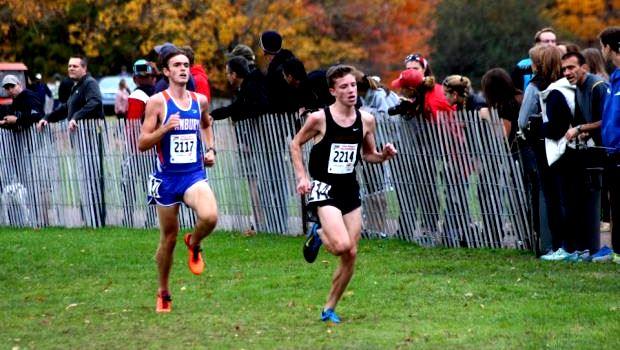 At last year's New England Championship, Connecticut runners showed their mettle by sweeping the top four spots and Altopp was one of them. The Ridgefield senior was fourth overall where he ran his all-time best of 15:48.0. Altopp was also seventh at the State Open and placed 11th overall at the Nike Northeast Regionals, a race captured by his teammate Austin Gilbert.