For the next week, MileSplit CT will post what it considers some of the highlights of the outdoor track & field season in the Nutmeg State.

It would be a near impossible task to list all of the great performance by our Connecticut athletes. Believe us, there were many. But we'll try our best to pick out the moments this season that truly stood out. 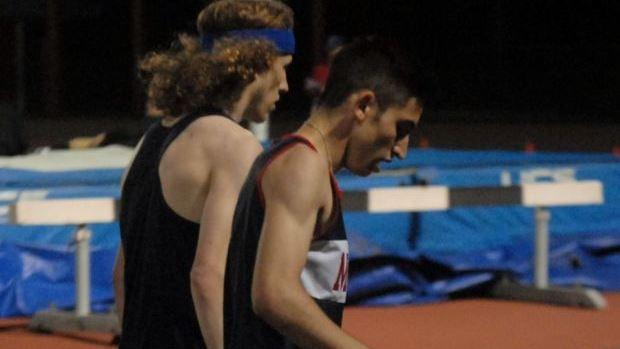 Each year, the annual Danbury Dream Invitational attracts some of the best runners to the starting line for its mile event.

It was no different this past spring.

In the featured event, Wilton's Spencer Brown continued his hot senior campaign by beating a stacked field with a time of 4:12.25. Brown broke up a tight pack with a lap remaining by sizzling his final 400m in 59 seconds. Brien McMahon's Eric Van der Els was second at 4:13.20 and Ridgefield's Austin Gilbert was third in 4:14.03. In all, 10 finished under 4:20.

Brown would go on to capture the 800m at the State Open, a meet he would also finish as a runner-up in the mile.