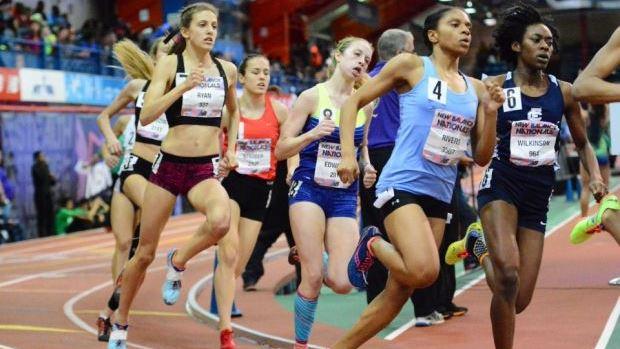 The Indoor track & field season officially came to a close this past weekend with the New Balance Nationals Indoor Championships. Throughout the winter, we have had may fine performances by Connecticut athletes. Now it's your turn to VOTE who you felt was the best of them all. Below we compiled a list of the seven we felt stood out among the rest.

Here's a brief summary of our nominees: 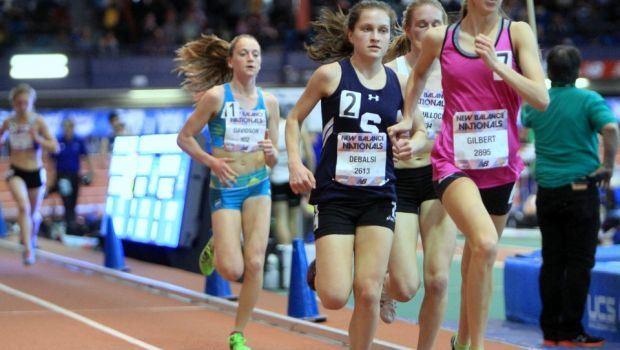 Eric van der Els of Brien McMahon captured the 3,200m, 1,600m and 1,000m at the State Open, finished second in the two mile at the New England Championships and captured his first national title this past weekend by winning the 5K at the New Balance Nationals with a state indoor record of 14:42. He was also fifth in the mile. Hannah DeBalsi of Staples won the 3,200m at the State Open, captured her fourth straight two-mile crown at the New England's and was third in the 5K at NBNI with a state mark of 16:34. Mark Doyley of Weaver was the state 55m winner, captured the 60m at the New England's and earned All-American status by finishing sixth in the 200m at the Nationals. Jessica Drop of Coginchaug finshed second in the mile at the Millrose Games and the Eastern State Championships and placed fifth at the NBNI meet with an all-time best of 4:46.57. Danae Rivers of Wilbur Cross was a double victor at the State Open, breaking the tape in the 1,600m and 1,000m. She was a runner-up in the 1K at the New England's and placed fourth in the 800m at the Nationals with an indoor best of 2:07.45. Tyler Gleen of Trumbull won the 600m at the State Open with a nearly two-second best of 1:20.75.. He broke 1:20 for the first time at the NE meet where he upset top-seed Rodney Agyare-May of Burncoat with a winning time of 1:19.89. Randy Neish of Glastonbury won the 800m at the Yale Track Classic with a PB of 1:53.75. He also anchored his team's winning 4x400m squad at the New England meet with a sub 50-second leg.

Now it's time to Vote. Voting ends on Wednesday at midnight.