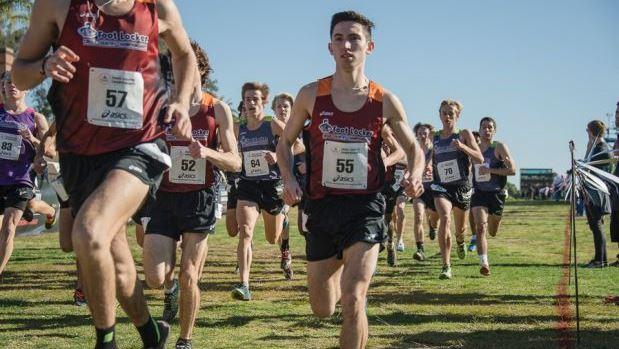 For the third straight year, Staples senior Hannah DeBalsi earned All-American status. She finished 12th overall with a time of 17 minutes, 49.80 seconds. Virginia's Weini Kalati of Heritage was the overall winner with a time of 17:09.71.

DeBalsi, who was second as a sophomore and finished fifth last year at the national meet, stated to MileSplit after the race that she wasn't feeling 100 percent. But midway into the race, the Staples runner was as high as seventh overall against some of the best runners in the country.

"I am pretty disappointed, honestly," she said. "I didn't feel good today. I wanted to be more higher up. I am happy that I was able to push through it." 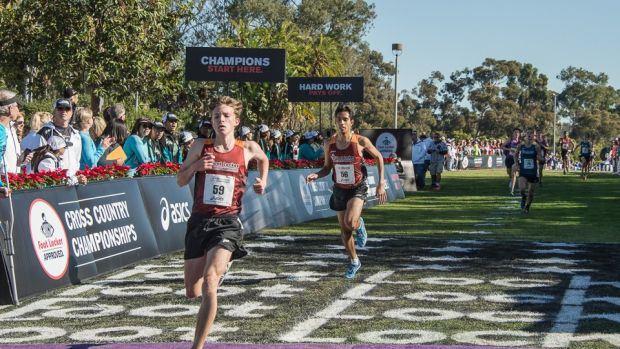 In the boys' race, captured by pre-race favorite Andrew Hunter of Virginia's Loudoun Valley, Connecticut rivals Eric van der Els (Brien McMahon) and Gabe Altopp (Ridgefield) finished with seconds of each other. Van der Els was 18th overall with a time of 15:35.90. Altopp took 19th with a 15:39.90 clocking.

The Brien McMahon runner was happy with his placement and is now setting his sights on the indoor track season where he's hoping to break 4:10 for the mile and dip under the nine-minute mark for two miles.

"It feels great," he said. "Now I can just sit back, take my two weeks off, and get ready for indoor."

Altopp utilized the patient approach in his race, a plan that helped him attain his goal of a top 20 finish.

"I went out in the back," he told MileSplit."I was like 37th or 38th. I let it thin out a bit and gradually picked off guys. I felt pretty good at the end. I didn't think I was going to get top 20. I put it in pretty hard at the end so it paid off."