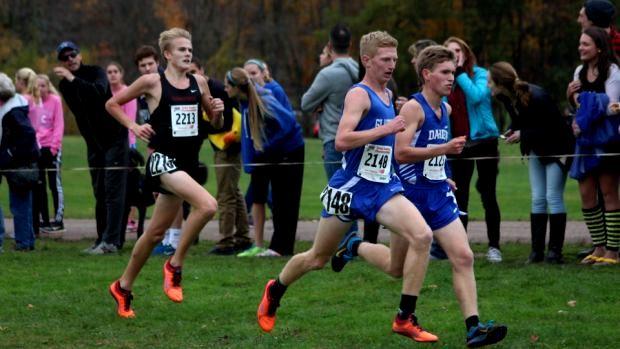 Neish is the top returner from last year's State Open where he finished fourth overall with a time of 15:51. He was also second at the Wickham Park Invitational where he clocked a time of 16:18. Although he does have a best of 15:48 for the 5K distance, Neish specialty is the middle-distance events where he owns a 2:27 for 1,000m and has run 1:53 for 800m. He was also first in the mile this past June at the State Open with a personal best of 4:16. With the level of competition this year, the winner of this fall's state meet may be determined in the closing stages of the race. Based on his speed in the shorter races, Neish would appear to hold the advantage over his rivals.