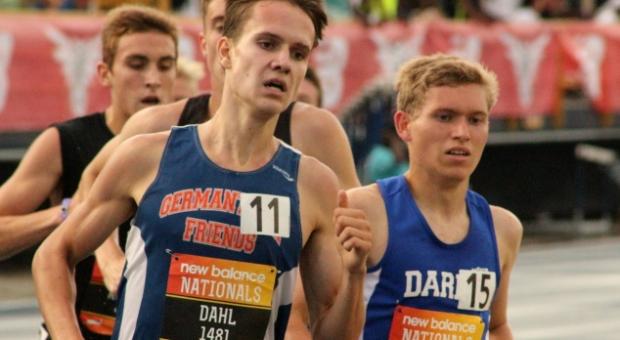 While his teammate Alex Ostberg was making most of the headlines, Noonan was manufacturing quite a year in track and cross country, too. He was fifth at the State Open, eighth at the New England Championships and placed 12th at the Foot Locker Northeast Regionals where he ran 15:48. Noonan's all-time best on the trails came at the FCIAC Championships where he placed third with a time of 15:35. The Darien runner demonstrated his versatility throughout the year with bests of 2:35 for the 1,000m, 4:17 for the mile and 9:05.82 for two miles. His two-mile effort came at the New Balance Nationals this past June where he was sixth overall.