We begin our Runners to Watch series with the girls. Thanks to MARY ALBI for writing the bios of our athletes. 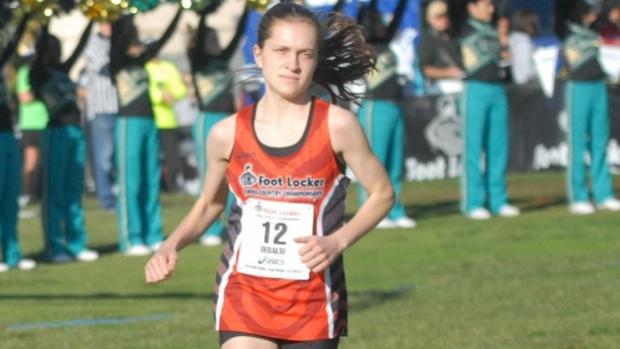 The rising Staples High senior enters her final year on the trails as arguably the best female distance runner in state history. She hasn't lost an in-state race since her freshman season and comes into the fall as the two-time Class LL, State Open and New England champion.

DeBalsi was coming back from an injury last fall, slowing down and altering her training considerably, which was noticeable in her times and speed.

This past spring DeBalsi peaked at the right time, finishing in third place in the 2 mile at the Brooks PR Invitational in Seattle, running 10:03.24., the third best time in the nation.

An injury-free summer and strong training has many wondering, what can she do in her final cross country season? If her health and training stay on the same page, watch out. She's in a good position to contend for the top spot in the nation.