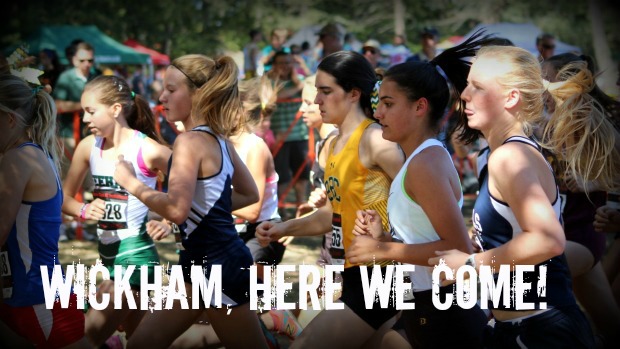 Multi-colored singlets of schools from Connecticut and its nearby states will blend with the fall foliage at scenic Wickham Park in Manchester this Saturday for the Wickham Park Invitational.

MileSplit CT will provide complete coverage of the popular meet, which last year attracted more than 2,000 runners for its middle school and high school races. In the high school events, defending state champion Tolland and Glastonbury, who have been ranked 1-2 in the coaches poll the last few weeks, are scheduled to face each other in the girls' championship race, slated to begin at 3:55 p.m. Ridgefield and Amity, who occupy the first and third slots, respectively, in the boys' poll, are entered in the Reebok Manhattan Invitational in N.Y., this weekend. The top schools entered in the championship race (4:25 p.m.) at Wickham from the Nutmeg State are second-ranked Danbury and No. 4 Staples.  Danbury recently finished sixth at the Great American. 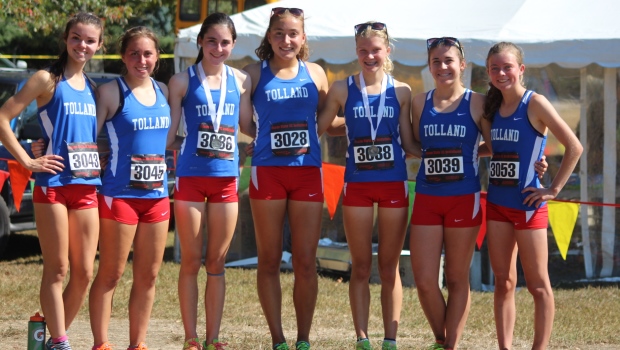 (Tolland High, the 2013 State Open champion, is one of the favored squads in the championship race, set to begin at 3:55 p.m.) 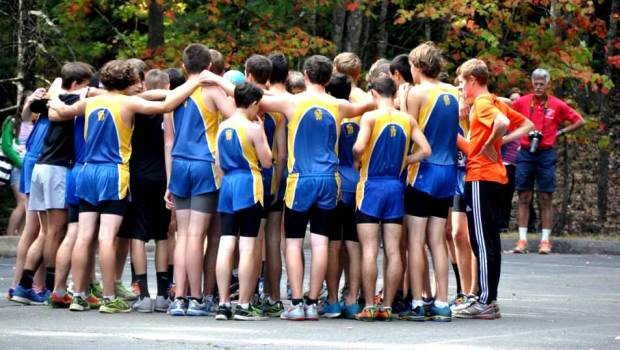